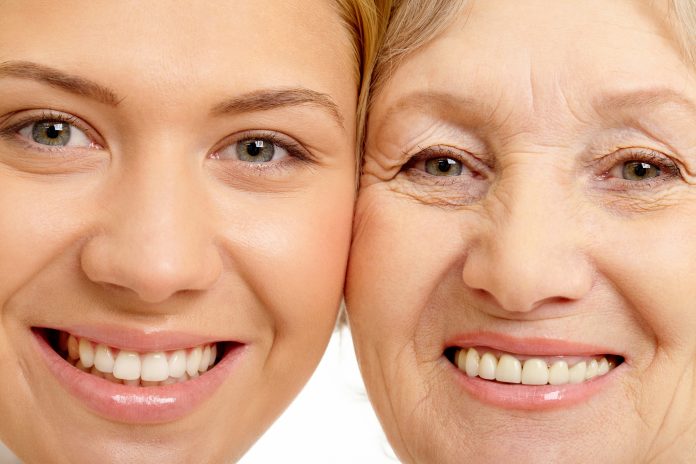 Recently, Libella Gene Therapeutics, LLC, a company that is currently working on developing products to control and reverse the effects of aging in humans, announces an institutional review board (IRB)-approved pay-to-play clinical trial in the South American state of Colombia.

The trial will be based on incorporating gene therapy in order to treat the negative impacts associated with the process of aging. This development could possibly lead to Libella providing the first-ever treatment to reverse signs of aging by twenty years.

Under the newly designed pay-to-play model, each one of the participants of the trial will be selected in the country they are residing in after they pay around one million. After the payment and enrollment, the participants are required to travel to Colombia in South America to sign a consent form as well as start their gene therapy in specified treatment centers that strictly have hospital environments.

Previously, the appearance of signs of aging was deemed as a natural phenomenon that is beyond the control of humans. However, scientific research on the subject has link the process of aging to the shortening of telomeres which are a human body’s biological clock.

The telomeres in a cell short with each division and division and efficiency of the cell both reduce with time. Hence, viewing aging as a ‘disease’ or a health condition that requires prevention is common.

There are a number of peer-reviewed studies that look at the impact of the length of telomeres on human health and corroborate the claim on the association between the aging and telomere length. In addition, some even provide models on how aging can be controlled simply by maintaining or lengthening the telomeres.

The gene therapy used in the new pay-to-play trial also aims to target the length of telomeres. It has been developed by Bill Andrews, who is also Libella’s Chief Scientific Officer. Prior to the new trial, Andrews’s therapy has been tested to be safe for usage with minimal potential side effects in around two hundred trials.

Secondly, he was also a part of the initial studies that were based on human telomerase, telomerase induction as well as its role in cancer and led the research at  Geron Corporation for twenty years.

In the previous trials, telomere gene therapy was demonstrated in mice which resulted in fewer signs of aging and an increase in longevity. The new trial uses a proprietary AAV Reverse (hTERT) transcriptase enzyme to lengthen telomeres in humans which will reverse aging for up to twenty years.

Now, Libella is the first gene therapy company with a clinical trial focusing on reversing the process of aging that appears in the United States National Library of Medicine (NLM)’s clinicaltrials.gov database.

According to the president of Libella Gene Therapeutics, Dr. Jeff Mathis, the trial will also be easier to conduct due to its location. He adds that trials within the US, can take years to happen and may cost billions of dollars. In Colombia, there can be a much more efficient trial with the needed technology, physicians, lab workers, and scientists.