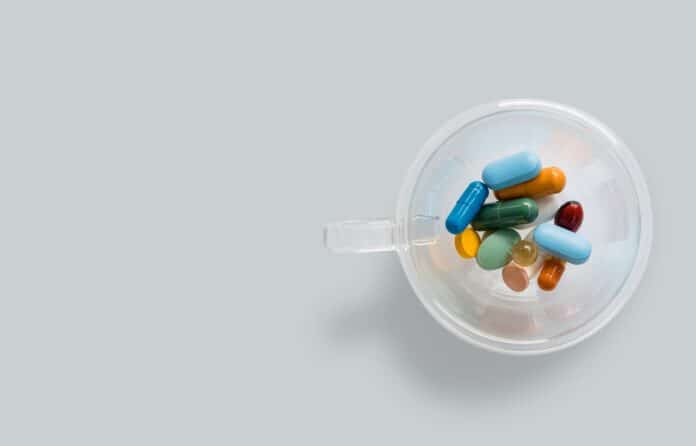 Multivitamins for good health are probably one of our best bets to developing a good immune system, a recent study however says, the benefit just may not come in the ways that we think.

Researchers on the study say the benefits we believe multivitamins to have may very well be a trick of our brains.

According to a federally funded survey, adults in the U.S that take multivitamins daily report themselves to have 30% better general health than the adults that reported not have been taking any supplements.

What’s surprising is that after looking at comprehensive medical data that evaluated major physical and mental illnesses in these groups of people, the results showed no real health differences between people who did take multivitamins for good health and those that did not.

Manish Paranjpe is the lead researcher on the study. He says that people who take multivitamins and those who don’t do not have any clinically measurable outcomes of health that could set them apart from one another in any way. The only difference however appears to be that about 30 percent of those who do feel better about their health.

The study however has not gone without receiving due criticism.

Andrea Wong is a senior vice president of scientific and regulatory affairs at the Council for Responsible Nutrition. Upon reading the findings of the research he was quick to name problems that he found in the design of the study.

He proceeded to emphasize that the study also does not explicitly say multivitamins have no benefits because they do offer many such as providing sufficient levels of nutrients in a person’s body and prepping it for optimum health. It is also not a study for people who take multivitamins for good health to stop taking them or opt-out of taking them in the future if their body needs it.

In the background notes of the study, researchers explain that around one-third of people in the US consume multivitamins to better their health. Paranpe however notes that previous studies have also failed to reveal sufficient evidence in favor of any benefit people derives from taking multivitamins for a series of health conditions like cancer or heart disease.

Therefore the researchers on the study had hoped to see if they could establish any significant benefits people could gain from taking supplements. For the study, researchers evaluated data on above 21,000 people which was collected by the U.S National Health Interview Survey in 2012.

This data included answers from the participants on their use of medical practices such as taking multivitamin supplements and the like.

About 5,000 people admitted to saying they took multivitamins daily while above 16,000 people said they did not take any at all. The survey found that the people who did take multivitamins were not only considerably older but also confirmed to have higher household incomes than those who did not. They were also likelier to be college graduates, women, married, and to hold health insurance.

Users of multivitamins also appeared to think of themselves as healthier than those who did not, the details of their medical reports however suggest something else entirely.

The authors believe that users who hold a strong belief that they are healthy trick themselves into feeling healthy too or that they may just generally be positive people.

The researchers also believe that the data from the survey may have left some questions unanswered for their research. While it does show that the best way to get nutritional benefits is through food it does not eliminate the benefits of multivitamins.