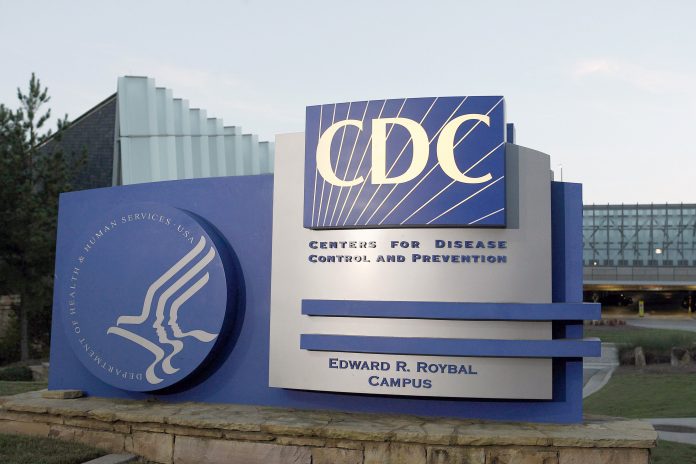 Some of the biggest issues relating to outbreaks CDC has dealt well this year include the following:

CDC carries on investigating the spreading outbreak of acute and chronic lung injury linked with chronic use of e-cigarette and vape pens. Many state and local scale health departments and FDA are also working in coordination with CDC to analyse the current statistics of the outbreak.

Direct evidence collected by the organization has revealed that these patients have vitamin E acetate, a sticky compound, present in their lungs that could help the scientists understand the pathophysiology and treatment of the disease.

Overdose of opioids are an ever-increasing issue in the US. The mortality status of overdose opioid and heroin users was 70,000 as of year 2017, which is the most recent data collected.

To resolve issues of complexity related to the drug overuse, CDC is granting 301 million USD in the Overdose Data to Action funds for different regulatory state bodies as well as the judicial system to form alignment of the surveillance data having specific prevention efforts. The funds would be supporting 47 US states that also include Washington DC and 16 counties for combating the opioid crisis.

Antimicrobial resistance in bacteria and fungi specifically has caused 35,000 deaths in the US annually, according to a CDC report from November 13. The statistics of infections in the resistance is more than 2.8 million. CDC has taken up the AMR Challenge and from last year has been successful in obtaining around 350 commitments in 33 countries and health sectors, producers and professionals for taking actions in combating resistance.

This year, the organization was able to investigate and resolve around 75 outbreaks regarding foodborne illness in the United States. The most significant one was the Salmonella outbreak associated to backyard chickens, and drug-resistant infections of the same species related to pig-ear dog treats.

In any foodborne illness outbreak spreading to more than one states, CDC has been able to coordinate with different public health partners for the detection of the outbreak while also defining its size and its extent for source identification in the past year. The officials from the Public Health sector analyse outbreaks for controlling them, so less people get sick in the outbreak by prevention of similar outbreaks.

According to a recent report by CDC, 3 out of 5 cases of mortality in pregnant women were preventable. Preventable diseases significantly influence the pregnancy-related deaths. To counteract this, CDC believes that better care for women in the gestational as well as the postpartum phase can significantly alleviate the chance of these preventable deaths.

With the upcoming year, CDC has high hopes to efficiently fight these outbreak challenges and emerging threats. The mission of CDC is hereby the protection of the health of the American citizens against different outbreaks that could occur any time and cause adversity in not only the lives of the Americans but also the economy.