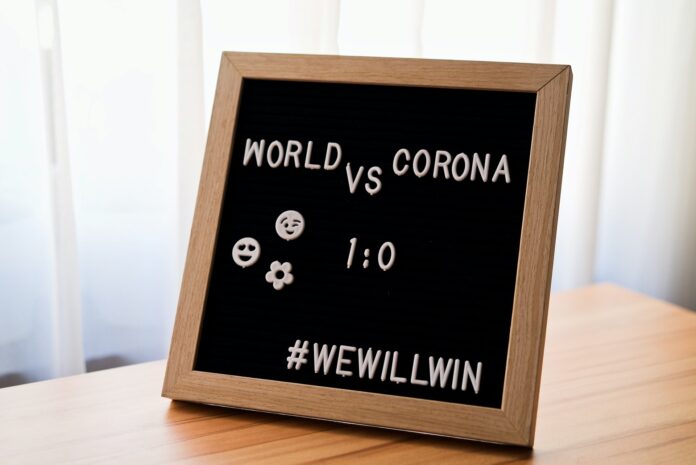 During this difficult time, reliable coronavirus tests are urgently needed by the masses. Important decisions like the reopening of the education sector, workforces, and general spots are all governed by a country’s ability to test. Now according to a UK study, another COVID-19 test is proving successful in spotting infection.

The testing device is so convenient one can use it even by a bedside table and even then a laboratory is not required to confirm the infection. The device consists of cartridges tinier than a phone and has been tried and tested on as many as 386 staff of the National Health Service as well as patients in the UK.

According to the study that tested it, the COVID-19 test has 94 percent sensitivity and a 100 percent specificity, which implies that the test is highly accurate and offers very little wrong results. The test is also so quick that it only takes a person ninety minutes to receive their results compared to other tests that take at least 24 hours, researchers say.

The data from this research are also published in The Lancet Microbe.

On the other hand in the US, there are 4 different types of tests made and are already being used. These tests however only identify antigens of coronavirus which are particle proteins on the outer layer of the virus rather than the disease-causing virus. Although it is perceived to be a faster test it is much less accurate and can offer false results.

One such test developed by Abbott Laboratories known as BinaxNOW has already agreed to a deal with the White House government. This deal is worth 760 million dollars and will ensure the production of 150 million tests to aid testing in the community.

The BinoxNOW test is set to be sold for 5 dollars making it more accessible than other rival tests on the market. The test consists of swabs for the nasal cavity.

Dr. Jonathan Quick is a professor of global health in North Carolina at Duke University. He says screening tests like these can be beneficial in workplaces, schools, and nursing homes to identify asymptomatic individuals responsible for transmission.

In the British COVID-19 test, however, one must take a swab from their nose and place it inside the device, the device will then evaluate the material on whether or not it contains traces of the coronavirus or not.

8 hospitals in London are already using this test which holds a success rate. Soon it will be delivered to the rest of the nation, currently, the government of the UK has already secured a deal for as many as 5.8 million kits for testing.

Graham Cooke is the author of the research study. He says the test accuracy can be compared to that of a test being analyzed in a laboratory. He works as a professor at Imperial College London.

Cooke notes that most tests are accused of reducing accuracy for speed or speed for accuracy, this test however has the best of both worlds.

The researchers also revealed that the test is now also being optimized to test simultaneously for both respiratory syncytial Virus and influenza besides COVID-19.

The device test by DnaNudge is aimed at a quick consumer device that will offer relief to patients from making rounds at a lab to receive their results. The device will mean an improved testing ability for the masses in the UK.