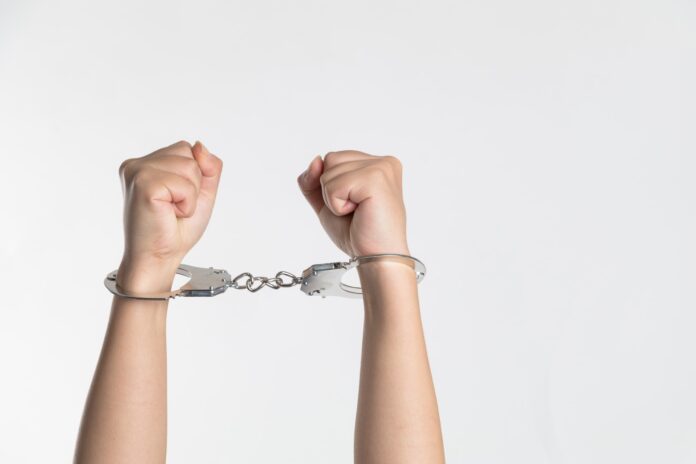 Sasaki Manzini is the health MEC at the department. In a statement, she expressed how shocked and appalled she was to hear of the incident.

Manzini calls the acts dehumanizing and barbaric. She made a point to say that the department does not support or ask for these illegal activities.

The third man among those arrested does not have any known ties to the department.

The suspects, 45 years olf Jabulani Sam Mnguni, and 49 years old Pascal Mandla Gininda, were arrested on Sunday and now will appear in the Magistrate’s Court. The court will now decide their case.

Also Read: Taking Unnecessary Dietary Supplements for COVID-19 May Be Harmful to Health

Manzini says the health department follows all the laws which help to decide the right and carry out whatever private investigation is necessary to get to the bottom of this case.

She also revealed that the department has since then suspended its employees. Brigadier Leonard Hlathi who is the spokesperson of the Mpumalanga police says the arrest took place after an intelligence action took place about them.

The intelligence operation prompted the police to go behind a red sedan that was driving towards Elukwatini. In the vehicle, the police say that these two people were conveying body parts illegally.

The police intercepted their vehicle at the Lochiel-Nhlazatshe intersection. After a thorough search in the suspected vehicle, the police discovered something disturbing. They found a human leg, knee, and placenta that had been previously collected separately from another house.

It is not immediately clear where the body parts came from, the place of origin is yet to be discovered. The police revealed that the suspects will face serious charges for possessing such parts. Hlathi says the three men could face further charges as they might have violated a corpse which is also illegal.

The disturbing news comes just as a murder of a 25-year old woman was discovered somewhere near a Primary School in Tweefontein, Mpumalanga.

Police spokesperson Brigadier Leonard Hlathi says the woman was missing body parts and the victim was found dead on the ground. The woman also had several stab wounds in her body.

Mpumalanga police commissioner Lieutenant-General Mondil Zuma greatly condemned the crimes. He said in a statement that he is deeply appalled by the senseless killing of women in the province of Mpumalanga. He insisted people talk out their differences with each other instead of murdering one another. The woman’s murder is currently an on-going investigation.

The matter of the health officials however, will return to the magistrate’s court on July 15, till then the officials will remain in police custody with a pending bail.

On Monday, another similar case was also brought up. A 41-year-old man was also taken into questioning on Monday for probing. He was also suspected of possessing human body parts illegally.