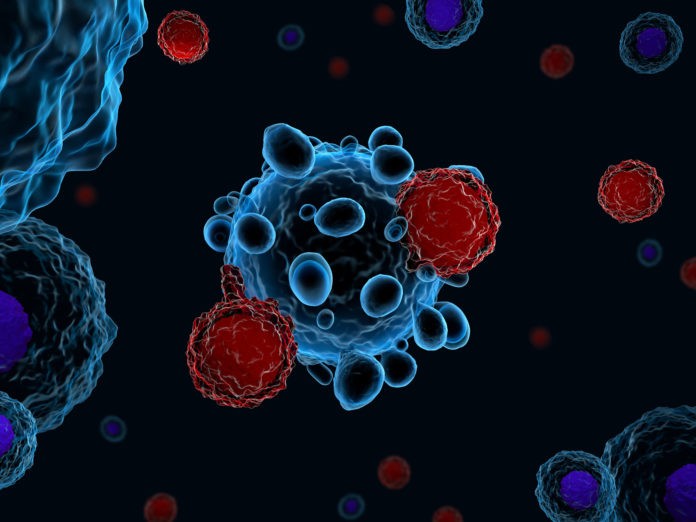 A new study, which was a collaborative research plan between the American Cancer Society, the National Cancer Institute, and Harvard T.H. Chan School of Public Health, shows that following the recommended standard amount of exercise needed to stay healthy can significantly lower the risk of seven different types of cancers.

The findings of the research, which appear in the Journal of Clinical Oncology, primarily highlight the ‘dose and effect’ relationship between physical activity in the daily routine and the risk of having cancer in the future.

Read more about the study here.

Previously, research has proven the benefits of exercise to reduce the probability of developing cancer. However, the relationship, prior to the new study, had never been clarified.

Moderate to intense exercises include those activities that can burn three to six times more energy than the energy burnt while sitting. The unit for measuring intensity is MET or energy per minute. Intense exercises or activities typically burn more than six METs.

In recent research, the source of data came from nine different study cohorts with over 750,000 participants that relied on self-reporting. There were also active follow-up sessions to observe any potential cancer cases.

The team of researchers studied a total of fifteen cancers in the participants. Using the data and follow-ups, it was found that following the standard requirements for exercise lowered the risk of seven out of the fifteen types of cancers in the study.

There was also a lack of diversity with most of the participants belonging to caucasian roots. The main and biggest issue is that the number of cohorts that had detailed accounts of the reported physical activity was not enough.

The authors of the study state that the findings are still significant in determining the role of physical activity in lowering the risk of cancer and the relationship between them.

They also add that the results are not only direct quantitative proof of the benefits of physical activity but also show that the recommended levels of exercise, which are based on their effect on chronic illnesses. are equally important for the prevention of cancer.