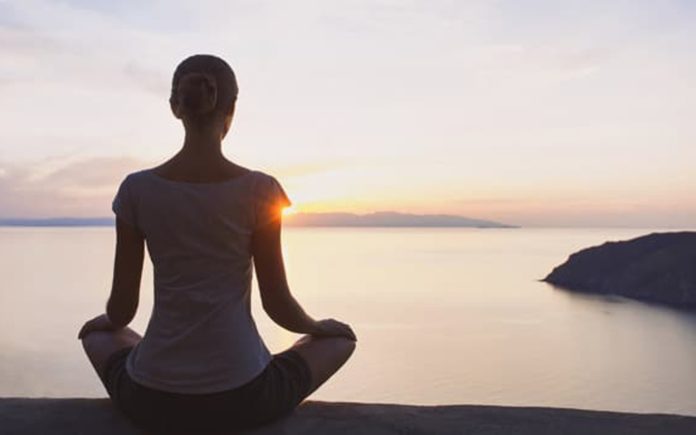 A new study, led by the associate professor of psychiatry and psychology at Yale University in New Haven, Hedy Kober, recently adds to the medical literature present on the benefits of adding meditation to the daily routine.

Research present on the impact of meditation on health has accentuated various positive effects. Not only can meditating on a daily basis help in relieving tension and bringing down stress levels but can also be beneficial for a number of physical health conditions.

This is also the reason why health professionals recommend meditation to people undergoing major treatments for severe health conditions which includes cancer patients, people with heart conditions, and older adults suffering from multiple complications at a time.

In addition, researchers have noted that meditation can not only cut down the risk of and successfully help in the prevention of health conditions but can also help in making therapy more effective.

Since studies have already proven the strong association with mental health and physical health, relaxing practices such as meditation are needed. However, the current research on the impact on meditation typically looks at people who have been meditating for a long time.

Researchers in the new study, whose findings appear in the journal Social, Cognitive, and Affective Neuroscience, were, therefore, interested in looking at the potential benefits of meditating for thirty minutes on a daily basis in people who have not meditated before.

In order to do so, the team of researchers, led by Kober, looked at people who have had no previous exposure to meditation. All of these participants were between the ages of eighteen to forty-five.

Initially, these participants were taught how to practice meditation for thirty minutes. Then, they were observed in two different situations.

In the first conditions, the participants were shown thirty neural images and thirty negative images. In the second condition, they experienced warm temperatures and painful stimuli each for thirty minutes.

In both of these situations, the participants were asked to respond as they would normally so that the researchers could estimate a baseline measure of emotional response.

For example, the participants had to tell about their sensations of pain during the time heat was applied to their foreheads. The majority of the participants reported having reduced pain as well as overall negative emotions while in a state of meditation.

The researchers noted that these changes occurred along with changes in the brain. They explain in the words “Emotion regulation using mindful acceptance was associated with reductions in reported pain and negative affect, reduced amygdala responses to negative images, and reduced heat-evoked responses in medial and lateral pain systems”

The leading author, Kober comments on these findings, stating how it appeared as if the brain was giving a response to a bearable, warm temperature rather than a very high one.

He further concludes the study and its importance in the words “The ability to stay in the moment when experiencing pain or negative emotions suggests there may be clinical benefits to mindfulness practice in chronic conditions as well — even without long meditation practice.”