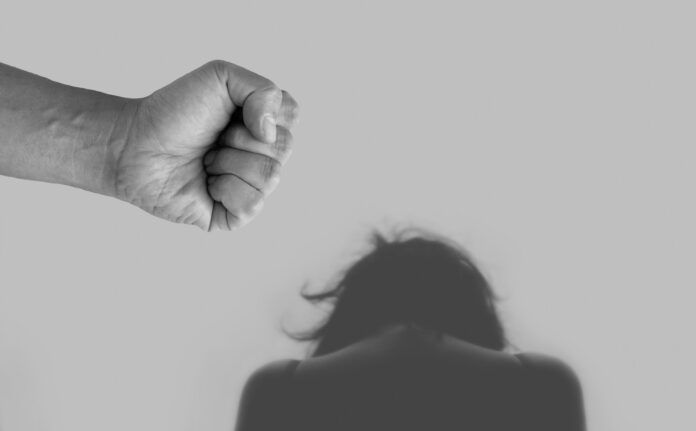 As the coronavirus lockdowns continue to limit mobility, many cases of domestic violence in China are coming to light. The rise in domestic violence cases has become a major issue and a new database for un-married couples might solve this problem.
This database will be available to couples hoping to marry. The city of Yiwu will be the first to interact with the database. Using it couples will be able to see their partner’s criminal history before marriage. This development comes just in time as the country’s domestic violence cases go up due to restrictions on mobility from lockdowns.
Also read: Self-Induced Abortions at Home Can Kill You
The database will open on the 1st of July in the province of Zhejiang of which Yiwu is a city. All-China Women’s Foundation (ACWF) backs this database. It is an organization that is not only influential but also has links to the government.
The notice on the Yiwu government website says the searchable database will have data on offenders nationwide. The data will include persons who are convicts and those who received restraining orders. People who were in detention for domestic violence since the year 2017 will also be on the list.
Zhou Danying is the Vice Chairman of (ACWF). She explains how people who get married only find out their partner is abusive after marriage. Having an inquiry database will let partners decide if marriage is a good decision given their partner’s history.
Domestic violence in China has long been a major issue. So much so that only until 2001 were people able to get a divorce on grounds of domestic violence. What’s even more surprising is that China only officially passed the law for criminalizing partner assault in the year 2016.
According to groups that advocate against domestic violence, the law is not enforced as much as it should be.
Government statistics show 1 in 4 women experience domestic violence and yet the issue persists. According to Human Rights Watch, courts protect abusers by letting them go. While victims are often told by these courts to reconcile by giving them the impression that they do so to ‘save’ marriages.
A recent change in civil law echoes back China’s sentiments on marriage by introducing a 30-day ‘cool off period’ for partners seeking a divorce. The problem thus worsens when courts use the government’s desire for social stability to drive their decisions to not end a marriage.
A court in Guangxi stands as an example when in 2017 it claimed to save a marriage when it refused a woman the right to divorce. The case was of a woman who was held with a knife at her throat before her child. This however is not a rarity and cases of such intensity are gone unnoticed all over the country.
Due to such cases, there is a concern that the new database may suffer problems because of a lag in law enforcement for domestic violence. It could lead to people going unrecorded for their crimes.
Zheng Shiyin is a Chinese expert on gender issues; she says the database only uses records from official channels. This is a pressing problem because records like these are hard to issue. She gives the example of the personal safety protection order: An order that requires a lot of evidence victims find difficult to collect. These cases will, therefore, be missing and it means some offenders will go unnoticed in the database.
ACWF addressed privacy concerns for the database and the possible issue of information leakages. They explain how applicants will need to give the ID of both individuals and an application to the marriage registry office. They will also have to abide by the law and not copy or spread the data from the registry.
The database comes just in time as cases of domestic violence in China increased during lockdown restrictions for coronavirus. This step in China, therefore, is one of great importance and will help reduce the number of cases effectively if databases prove accurate.