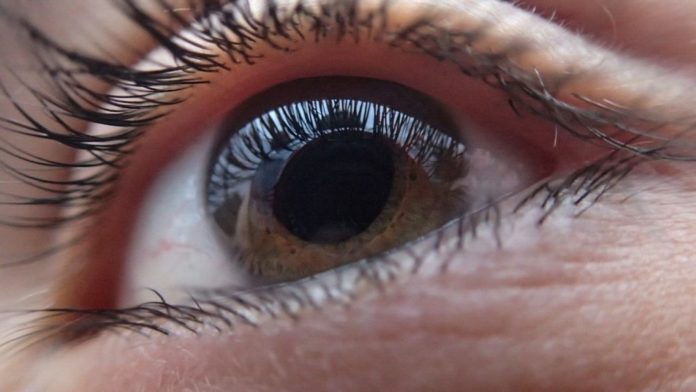 Glaucoma is a serious and lifetime eye disease that can cause permanent vision loss if not controlled before time. The Australian researchers have studied 107 genes that are involved in increasing the risk of eye disease glaucoma and identified a genetic test for those who are at the risk of getting blind.

The researchers are in search of many other genes that cause eye disease. The research conducted by the QIMR Berghofer Medical Research Institute and FlinUniversity finds that glaucoma-related blindness happens due to optic nerve degeneration and it is the most important cause of blindness in the whole world and researchers predicts that 76 million people will be affected by it in 2020. Possible cure for glaucoma is not found yet and fifty percent of people don’t know that they are living with glaucoma.

This research was published in the journal Nature Genetics.

MacGregor finds that the only way to stop the loss of eyesight from genetic disease glaucoma is the discovery and the treatment of disease before time.

It can be determined which person has eye disease or who will have in the future and need early treatment by analyzing the DNA taken from blood or saliva. If the people came to know before the time that in the future they will get glaucoma, they can take basic precautions that can prevent them from getting glaucoma.

Professor Jamie Craig, a clinical lead researcher and Academic Head of Ophthalmology at Flinders University, hopes that mass screening will be accessible for glaucoma in the next years.

Professor Craig finds that if the people are given a proper treatment earlier can be prevented from blindness. Many people come to know about glaucoma when visits the optometrist for a normal eye check-up or the loss of vision is felt by them. The early detection of glaucoma is necessary because the lost vision can’t be restored even if the treatments are provided. The late detection is the main reason for blindness.

Most of the people are affected with glaucoma in older age but it can occur at any time of age. The researchers want to suggest blood tests to the older people that will help in the detection of glaucoma and will protect them from blindness.

Related: New Law Puts A Ban On the Sale of Flavored Vapes

This will benefit the researchers to approach all those people who are at high risk of disease or to those who are at lower risk and can be protected from getting blind by providing them the existing treatments. This study provides new insights for people with weak eyesight who are near to fifty to pay more attention to regularly visit the optometrist. It would protect their eyes and reduce the risk of permanent blindness in later years.