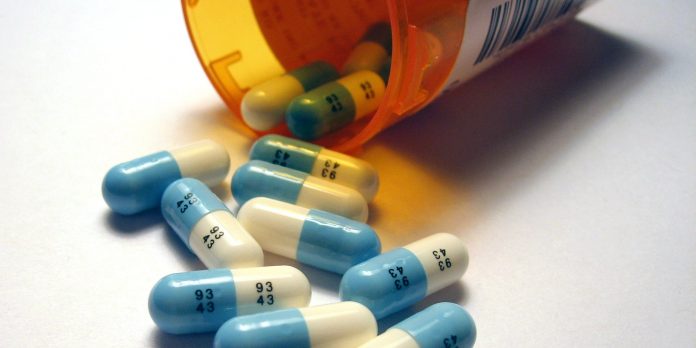 ATAI Life Sciences AG, which is a well-known global biotechnology platform, and Cyclica Inc, a company that uses computational and advanced methods for drug development, have recently joined hands in order to improve the treatment for mental health diseases.

Statistically, mental disorders and issues are prevalent around the globe at the moment. Despite the new techniques and therapies, the cases of people with different problems are more than ever.

This includes not only depression and anxiety but also complex mental diseases such as bipolar disorder and schizophrenia. The main problem that arises when it comes to the treatment of such disorders is that there is not a single pathogenic factor contributing to it.

A person with bipolar disorder or depression may then need several different medications for each one of the factors. In such cases, treatments that involve single-targeted drugs are often ineffective or do not perform as well.

However, taking multiple medications, which is the only solution used currently in the treatment of mental diseases, can also have a negative impact on the person’s health. The medicines can reduce the effectiveness of each other generally as well as cause harmful effects when used in combination with others.

Therefore, ATAI Life Sciences AG and Cyclica have launched a new initiative that focuses on developing new drugs from psychoactive seed small molecule compounds (SMCs) through Entheogenix Biosciences Inc, which is a new company formed due to the collaboration.

The aim of the new company, research, and drugs is to revolutionize the way mental health diseases are treated and cover the unmet needs of a person suffering from any complex mental issue.

Currently, Cyclica offers two AI-based drug research platforms –  Ligand Express and Ligand Design. The former is used to understand a selected molecule’s non-target activities and general nature while the latter can be used in the design of the molecule’s such as and pharmacokinetic, physicochemical, and polypharmacological activity properties.

Both of the technologies will make it easier for the researchers in the development of drugs with targeted disease pathways while keeping off-target impacts and negative reactions away.

On the other hand, seeds SMCs used by Entheogenix from different ranges including psychedelics to synthetic compounds can identify specific chemicals that may have a higher rate of effectiveness in the in vivo as well as in vitro models for mental health.

Using such a methodology can make a drug have improved effects such as offering benefits of psilocybin for depression with a faster rate of drug release and absorption without the negative effect of hallucinogenic effects that are almost always a consequence of using psychedelics.

The CEO of Cyclica Inc, Naheed Kurj, states that this new joint venture may introduce a new approach to mental health issues as well as greatly help people with complex mental health disorders.