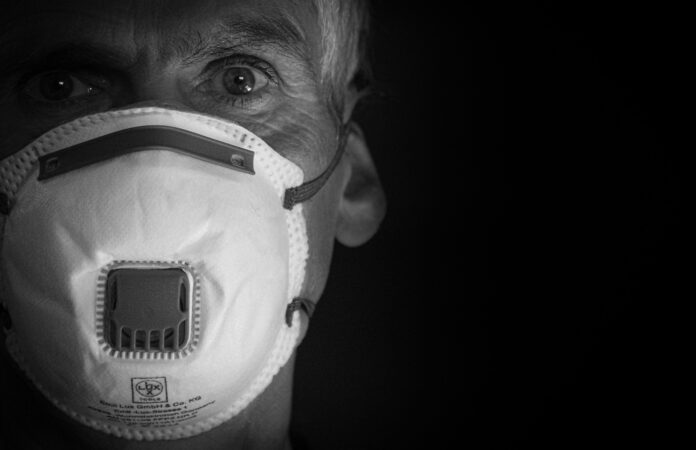 In the world so far no vaccine is officially known to work against coronavirus; therefore Gilead Sciences‘ success in making the first COVID-19 treatment to work during clinical trials is a success. The drug can shorten the recovery period for patients suffering severely from coronavirus. The price for the coronavirus treatment drug however is sparking outrage.
The typical treatment plan that the government health programs cover in the US among other developed countries, charges its patients 2,340 dollars. For private insurance holders, the price is higher and charged at $3,120. This is a significant factor considering the amount a patient is going to pay out of their wallet.
Most factors like insurance and income come into play when deducing how much it will cost a patient.
People who are not covered by health insurance will struggle to pay such a price if their sources of income are far few between. Other developed countries however will pay 25 percent less than what the United States will pay. This decision, says Gilead reflects their plan to make this drug as accessible as possible worldwide.
To make sure more and more people can use their treatment for the betterment of their health, the company has licensed generic manufacturers who will provide the drug to developing countries. These countries will also enjoy a large decrease in cost so that they may be able to access the treatment.
It is a challenge to set a price for a drug with no substitute, especially in the middle of a pandemic, Gilead admits. The drug Remdesivir by Gilead sciences remains the only therapy the food and Drug Administration authorizes for COVID-19 patients as a treatment.
Also read: China’s Military to Use the Latest Coronavirus Vaccine
The government however sponsors the clinical trials for this drug and taxpayer dollars to fund its development. This is a fact that fuels the outrage on the pricing of the drug.
The price of the drug came under serious criticism and people pointed out the number of taxpayer dollars invested in the development of its project. In its defense, Gilead says their drug cuts hospital costs for four days. An average patient, therefore, saves the health system about $12,000, based on that bar, they say they can justify even higher prices.
Daniel O’ Day is Gilead’s chairman and chief executive. He says the company has sailed into uncharted waters with pricing the drug amid a pandemic. In an open letter, he wrote it is only responsible for the company to consider the socio-economic factors at play during the pandemic and charge the drug well below what it is worth.
In the U.S President, Donald Trump’s administration has managed to secure nearly all of the company’s supply of the drug. So that it is an available treatment in local hospitals. This agreement however will end in September. Regardless of that, the government has the right to receive 500,000 more courses from Gilead starting from July and throughout September.
To fulfill what the company stands for, the coronavirus treatment drug will cost 600 dollars in two middle-income countries. The price of Remdesivir, the drug has been a widely asked question ever since the discovery of its benefits.
Especially since the death rate for the pandemic is abysmally high and any source of hope is something people want to cling to.
Peter Maybarduk is a lawyer at a consumer group Public Citizen; he thinks the price is an outrage and that the drug should be in the public domain as it has received at least $70 million in public funding.
Regardless of how much of a shock Remdesivir’s price brings to many, Dr. David Boulware, an infectious disease specialist at the University of Minnesota says the drug has its merits and is valuable from a health perspective.
Jefferies pharmaceuticals analyst Michael Yee told investors the price Gilead was proposing was a little above the expectations of stockbrokers. He believes that at this price Gilead would make money as much as $525 million on sales this year and a good $2.1 billion in the following year. Whether Gilead chooses to lower prices for the coronavirus treatment drug will depend on the pricing of its competitors.

How to Clean Groceries After Shopping to Kill Coronavirus

The Increase in Drug Overdoses is Causing a Silent Epidemic

Czech Republic to Give a ‘Farewell Party’ to Coronavirus