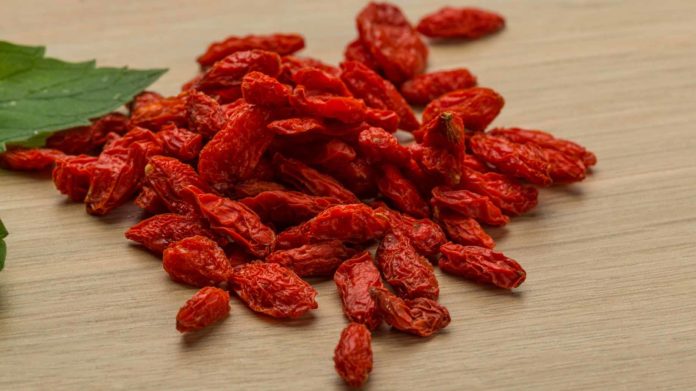 In a recent study by Okayama University demonstrate the potential use of herbal Chinese medicine, berberine. it reduces the inflammation of the gastrointestinal tract. The study was published in “Scientific Reports“.

Inflammatory bowel disease is characterized by a condition that involves pain and severe swelling in the stomach and intestine. The main purpose of the treatment of IBD is to reduce the inflammation of the digestive tract and to check it at regular intervals to avoid further complications. For reducing the inflammation many drugs are available but not all the patients give an effective response to the medicines.

RELATED: New Law Puts A Ban On the Sale of Flavored Vapes

Dr. TAKAHARA Masahiro’s research team of Okayama University has revealed that for treating diarrhea and diabetes, a supplement used in daily route in China, berberine. This supplement is also effective in reducing the swelling of the stomach and intestine, so it used for IBD treatment.

The occurrence of inflammatory bowel disease is related to CD4 t cells. These T cells found in the digestive system and IBD results due to the improper function of CD4 T cells. The abnormal function leads to inflammation or swelling along with bloating and severe pain.

T cells protect the body from infections of harmful microorganisms. Helper T cells are the T cells that detect the harmful stimulus in the body and release chemicals called cytokines. CD4 T cell is the example of Helper T cells. The release of cytokines leads to inflammation through a series of interrelated events. In some people, T cells do not function properly, and it leads to the abnormal release of cytokines when not required so it causes certain disorders such as IBD.

The herbal berberine is an extract of shrubs from turmeric tree and has anti-inflammatory characteristics. Moreover, berberine is involved in the activation of a protein known as AMPK. This protein controls the growth and survival of eukaryotic cells such as CD4 T cells. After seeing all the properties of berberine, the researcher team thinks to study its useful effects in treating the IBD.

5’ ADENOSINE MOMOPHOSPHATE activate protein kinase (AMPK), a protein involved in the regulation of production of energy in the cell. It controls the fate of cells indirectly as it regulates growth, metabolism, cell division, and stress response. Due to its activity, it is used as a target for therapeutic drugs to treat chronic diseases related to inflammation.

RELATED: WHO Declares Using E-Cigarettes To Be as Harmful as Smoking

The study was conducted on mice to check of effects of herbal medicine. From the lamia propria of colitic mice which has severe intestinal inflammation CD4 cells were taken and treated with berberine. To combat the inflammation, CD4 T cells first of all release the cytokines. In an isolated CD4 T cell the cytokine amount is high.

On treating with berberine, the cytokines level falls in the cells. Researchers artificially control the activity of AMPK in the cells to know about the reason for the dropping level of cytokines.

The health of the gut is directly related to the presence of residing microflora in it. Before treating the mice with berberine, the microflora of the mice intestine was examined. It was seen that on giving berberine the bacterial composition of the gut becomes more homogenous.

This study is the first-ever report on chronic colitis due to CD4 T cells in mice treated with berberine along with microbiota changes through AMPK activity. New avenue has been opened for the researcher to treat the IBD by targeting AMPK in the cells as it needs further research in the future.