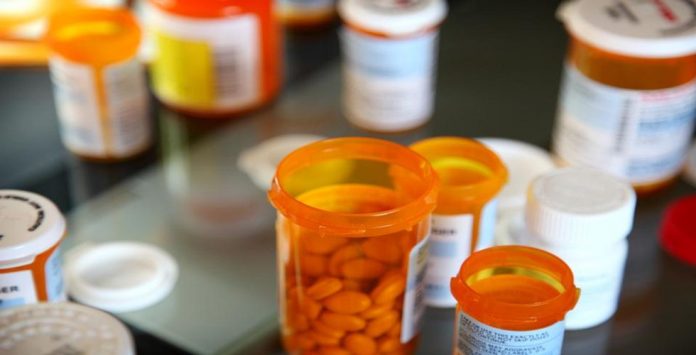 Earlier in the week, Generic-drug company Civica Rx announced that it will accommodate hospitals and deliver drugs to member hospitals however, contingency being that these hospitals use wholesalers to purchase the products.

As per reports, the organization founded by Intermountain Healthcare, SSM Health, Trinity Health and Ascension, which has since left the group, has till date been joined by more than 800 U.S. hospitals.

In an interview that took place in Washington on Monday, April 29th, Martin VanTrieste, Civica Rx CEO told the World Health Care Congress that the company will deliver the generic drugs it makes directly to the member hospitals.

Reports state that Civica Rx is expected to deliver its first generic drug by the end of this year.

According to the CEO of Civica Rx, “We will not use the standard middleman approach,” he said.

VanTrieste further added, “Our member will know what price we charge the wholesaler,” he also revealed that the price Civica Rx charges a wholesaler would be the same as a hospital.

According to VanTrieste, a former executive with the pharmaceutical manufacturer Amgen, “If a wholesaler takes a container that I sell for $1 and at the end of the system it comes out at $3 then the health system knows that they paid $2 for that convenience, we will demand transparency.”

As per reports, 14 hospital-administered generic drugs that are in short supply are being targeted by Civica Rx however the company is yet to announce what drug will go to market first.

Also, it is yet not clear as to which drug will be the first to reach the market. Although a spokesperson for Civica Rx did reveal that the company has held advanced talks with private manufacturing facilities to make its first products.