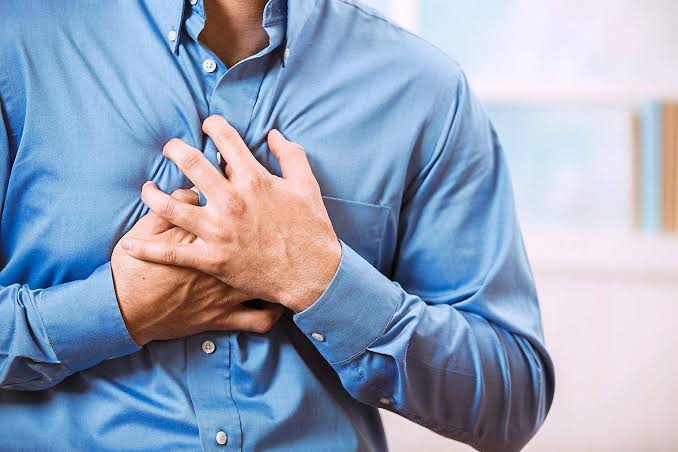 A new study led by Junichi Ishigami and Kunihiro Matsushita from Johns Hopkins Bloomberg School of Public Health has shown that having any kind of heart diseases such as atrial fibrillation, stroke, or coronary heart disease can raise the chances of developing kidney-related problems as well as kidney failure.

Previously, research has focused on the connections between the health of the kidneys and established that they have a bi-directional relationship. This means that any issue in the functioning of the heart can impact the kidneys and kidney-related problems can affect the heart.

According to the Centre for Disease Control and Prevention, kidney diseases are prevalent in people with cardiovascular issues. In fact, they may even be the reason for the development of heart disease as a lack of kidney function can cause various problems including high blood pressure and circulation of blood containing waste and toxins throughout the body.

Additionally, a combination of having both kidney and heart disease can also increase the risk of having more health conditions. This includes diabetes and hypertension, which are two of the most common issues diagnosed with either heart or kidney disease.

Health professionals and doctors, for this reason, monitor the blood pressure or perform regular checkups of both the kidneys and the heart when a person is diagnosed with a health condition related to either one of them.

In the new study, whose findings appear in the Journal of the American Society of Nephrology, the researchers explore further on the reciprocal relationship of the kidneys and the heart.

The leading author, Dr. Matsushita, states that the majority of the doctors are able to identify the high risk of developing kidney issues in a person with heart disease but the study is the first one to look at the contribution of heart-related conditions in kidney failure.

During the seventeen year time period of the study, researchers looked at a large number of participants out of which over two thousand people developed and were hospitalized due to a cardiovascular event.

In addition, around two hundred and ten participants also had kidney failure. The researchers saw that a higher risk of kidney failure and kidney disease occurred along with a cardiovascular condition. People with heart failure had the highest risk of renal failure.

Dr. Ishigami commented on these findings saying that health professionals should be aware and recommend only safe treatments for people who have a history of cardiovascular conditions as the medications can be toxic and further raise the high risk of kidney disease.

He adds that the findings of the study also show that there should be a standard time set for checkups on the health of kidneys in people with heart disease to avoid renal failure and further complications.