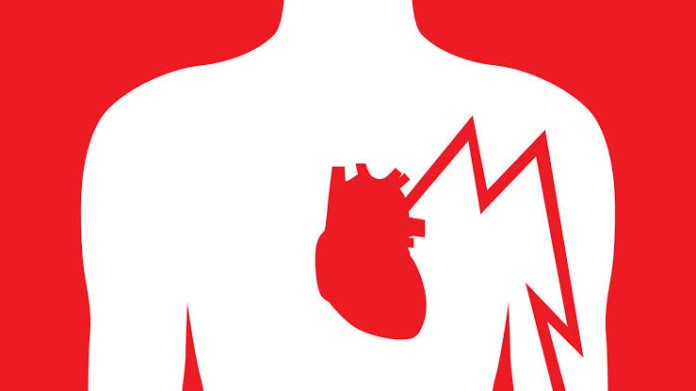 Recently, a Cardiologs, which is a company globally known for making advanced heart diagnostics, and Alven, which is a capital firm popular for investing in as well as keeping track of startups in the United States, announced they have managed to successfully raise $15 million in a round of Series A Funding.

Other backers including Paris Saclay Seed Fund, ISAI, Bpifrance, Idinvest Partners, and Kurma Diagnostics also took part in the round. Overall, this increased the funds raised since the creation of Cardiologs to $25 million.

The CEO and co-founder of Cardiologs, Yann Fleureau, states that the company has started its latest venture of developing a new series of heart disease diagnostic services and products based on Artificial Intelligence.

The new range of products will be economical with high accuracy levels which gives results in a short period of time. Fleureau also added that Cardiologs looks forward to working with Alven and former partners as a part of the company’s journey of progression.

After its growth in sales and revenue, Cardiologs hopes to use the raised fund to further build its market across Europe in addition to North America. Secondly, the money will also be invested in making a platform for developing more cutting-edge and improved technology.

Currently, technology and diagnostic products for heart disease are required for effectively controlling the prevalence of heart-related issues around the globe. The term heart disease is a terminology used for a number of heart complications including coronary artery disease, congenital heart defects, blood vessel diseases, or arrhythmias also known as heart rhythm disease.

The Centre for Disease Control and Prevention reports that heart disease is the leading cause of death worldwide and in the United States with every one in four people being diagnosed with heart-related problems.

Although the disease can be treated, it requires diagnosis on time, appropriate medication, and lifestyle changes. The main issues mainly occur when some people are not able to recognize their symptoms until they experience a cardiovascular event such as a heart attack.

The signs of heart disease can vary from person to person and can also be different for women and for men. For instance, men may experience chest pain while women are more likely to have shortness of breath. There may even be particular symptoms in some of the heart conditions such as swelling of legs and pale skin in people with congenital heart disease.

However, a big number of people are not diagnosed properly especially those who have the atherosclerotic disease or heart arrhythmias. Therefore, more advanced ways of diagnosis are needed to detect any problem in the heart as soon as possible.

Cardiologs’ AI Model has the ability to diagnose the development of heart disease effectively. The model was trained on approximately fourteen million ECG recordings. The model is quick and gives a report within a short period of time and can detect up over a hundred different cardiac issues. This gives hope pf an addition of a new field of Artificial Intelligence in Cardiology for improved diagnostics and treatments.