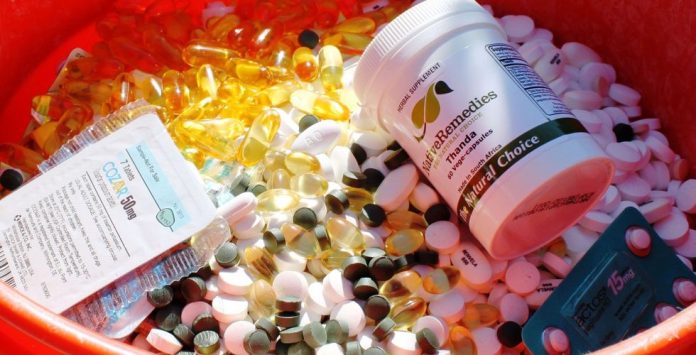 Saturday, April 27, is known to be a National Drug Take-Back Day. And for the current year, law enforcement and communities across the Heartland announced their active participation in the event.

As per reports, via a FaceBook post, Cape Girardeau Police showed its appreciation towards residents for their efforts in safely disposing of their unwanted medications during the drug take-back day and prior to the event.

Notably, the National Drug Take-Back Day is not the only time unwanted medications can be dropped off for proper disposal, and various communities including businesses and law enforcement in the Heartland do so throughout the year.

As per reports, there are specially designated boxes at some city halls, pharmacies, police departments, and other businesses where unwanted drugs can be dropped off throughout the year.

According to a report published by Cape Girardeau Police, it reported that it’s department has collected 710 pounds of unwanted medications from the time period of October 2018 through April 2019.