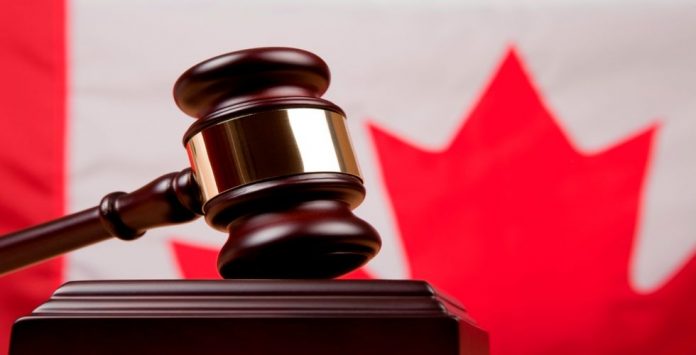 Thanks to the legislation that was sent to the state House to Gov. Ron DeSantis on Monday, April 29th, Floridians could now finally gain access to cheaper Canadian prescription drugs.

As per reports, earlier on Monday, April 29th, the GOP-led House voted 93-for the measure, which permits making of a prescription drug importation program, however it would require the federal government’s approval. DeSantis has reportedly made the bill a top priority.

According to the supporters of the bill, they say that it would give Floridians a chance to enjoy some savings. However, the people opposing the program argue that it would not be easy to oversee and regulate contaminated, risky counterfeit or ineffective drugs.

Reportedly, On Monday, April 29th, the Florida Legislature cleared three high-priority bills, setting the stage for House Speaker Jose Oliva to be victorious in his effort to revamp the health system.

Additionally, a bill called HB 21 that would eliminate the long-controversial “certificate of need” regulatory program for hospitals was also voted to pass by the Lawmakers.

As per reports, operations such as pediatric open-heart surgery, neonatal intensive-care units, and organ transplants are included in Tertiary services.

Sources close to the matter say that Oliva, a Miami Lakes Republican who argues that a more free-market approach would lead to greater access to care and lower costs has made the bill a top priority.

However, as approved by the Senate, the bill would not eliminate the so-called CON program for hospices, nursing homes, or intermediate-care facilities for the developmentally disabled.

A bill called the HB 23 that would establish a regulatory framework for “telehealth” has been approved by the Legislature.

Also known as telemedicine, Telehealth is more of a mode to deliver service rather than a type of health-care service.