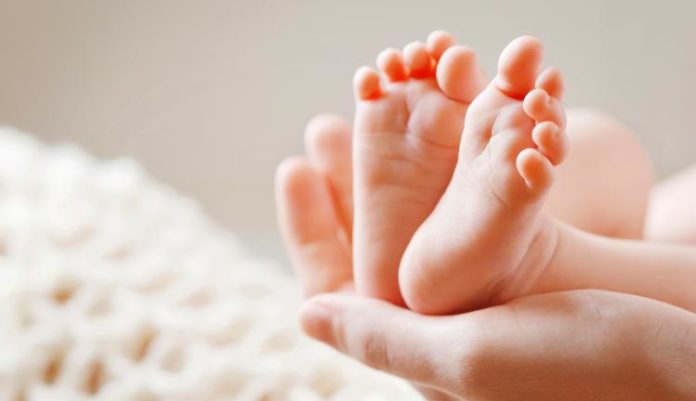 Pregnant women having high chances of exposure to different types of persistent organic pollutants – also known as POPs – according to a study, had fetuses smaller in sizes in comparison to women who were not exposed to these agents.

Scientists from the National Institute of Health and other institutes conducted this study by scanning different women participants through ultrasounds in the study. They found that the participants in the study had lesser exposure to the pollutants in comparison to the number of women in the 2003-2004 survey, the US Health and Nutrition Survey.

The study suggest that the persistent organic pollutants are no longer created in the territory of the United States of America, however they can cause hazardous effects on the health even if they persist in the environment at negligible values.

The research appears online in the JAMA Pediatrics journal and the lead investigator behind the study belonged to the Department for Child Health and Human Development, Eunice Kennedy Shriver, an NIH department – Pauline Mendola.

Persistent organic pollutants are the pollutants that were once essentially used chemicals in different sectors such as manufacturing unit, disease control, agricultural sector, and other industrial processes.

These chemicals include the notorious pesticide DDT and the dioxin which is the waste product in the production of paper bleaching as well as herbicides. These compounds take a long time to decompose and hence persist in moisture – air and water both – and pass via the food chain to human gut.

The effects are variable in individuals, however, some compounds lead to fertility and birth defect disorders.

Most of the earlier research work on the effects of POP exposure on pregnancy only considered the birth weight and length – anthropocentric measures of the infant. These were not true indicators of impaired fetal growth as these factors also depend on the genetic factors.

How did the research take place?

This study identified other sensitive indicators of fetal impaired growth rather than the conventional anthropocentric measurements. The scientists did an analysis on stored blood samples collected from the participants and scanned those women on a regular basis through ultrasound.

The combined data collected from 2,284 women in their 16th to 40th week of gestation was analysed on the basis of 76 persistent organic pollutants.

The calculations were measured in scale of percentiles with 100 being the highest and 1 being the lowest score. There was analytical comparison of the head and abdominal circumference, and thigh bone length of the fetuses of the mothers present in the 75th percentile in comparison to the pregnant women in the 25th percentile.

What did the study indicate?

The results indicated that fetuses from the 75th percentile has significant reduction in the growth. The head circumference was alleviated up by 4.7 mm, the circumference of the abdomen was decreased to 3.5 mm, while the length of the thigh bone was decreased by 0.6 mm on average.

These pollutants were found to be mostly present in electronics, furniture, and many other types of products which caused significant reduction of the mentioned anthropomorphic abnormalities in the fetuses of the mothers.

You Can Prevent Diabetes by Sleeping for Eight Hours, Says a new Study

The New Study Finds that Psychiatric disorders Cause Pregnancy Issues