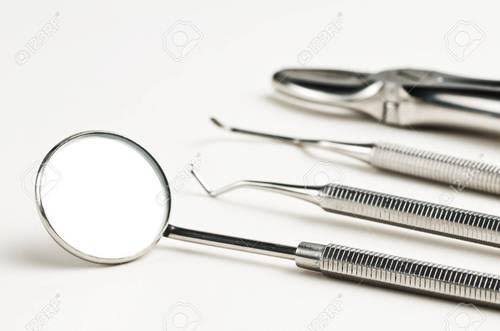 Food and Drug Administration – FDA – has a specific scientific advisory committee recommendation for the agency to give information to patients regarding possible risk factors for dental amalgam. This appeal for awareness is specifically dedicated to vulnerable individuals.

Committee members from the board have expressed deep concern regarding unmeasured and careless use of dental amalgams – dental filing with more than 50 percent of mercury – in populations having lower than average facilities.

These populations include racially discriminated and low-income individuals that already have exposure to higher heavy metal exposure.

Convening for a revised evaluation of the FDA policy regarding metal implantation and dental amalgam, the panel held the hearing for two consecutive days, November 13 and November 14, 2019.

There was a diversified panel of professionals from different state organizations and national institutes that formed a convergence for calling the FDA action for the protection of the public against dental amalgam – a big source of mercury toxicity among individuals.

The World Alliance for Mercury-Free Dentistry is of the belief that the European Union forbids the use of mercury amalgam in children aged below 15 and pregnant, lactating women on a virtual scale. Most of the countries passed out the use of this metal amalgam.

Dentistry has become bifurcated in the United States of America, with more people getting dentistry free from mercury amalgam while on the other hand, a big number of soldiers and sailors with their families, Indian and Medicaid families on reservations are getting dental amalgams with mercury, according to an article published in the National Medical Association in the year 2018.

There is a huge call for action for higher authorities to impose a ban on the practice of using mercury in dental procedures to avoid cancer and other toxicity problems in people.

The silence of the Food and Drug Administration in this manner is ‘deafening’ according to the Children’s Environmental Health Network as well as the Alliance of Nurses for Healthy Environments.

Dr. Rueben Warren is the director-general for the National Centre of Bioethics in Research and Health Care. The doctor announced the prolonged use of this dental practise among patients to be unethical regardless of the better substitutes present in the industry that raise a sharp concern among users.

Dental caries can be prevented without the disproportionate method of treatment among Americans that majorly affects Hispanic and Afro American children, children coming from a lower standard of life with no distinction in the ethnicity or race.

It is important to note that the Center for Devices of the Food And Drug Administration enables the usage of mercury fillings in children with no prior warning given to their parents. However, the lack of research makes it deficient in proof to solidify the case.

The action taken by the FDA at the moment is applaudable as it adds many immunological as well as neurological impacts to the agenda of the advisory committee. There is hope that the FDA will be taking steps to implement the advisory’s action plan and communicate better with the dentistry associations in the country.