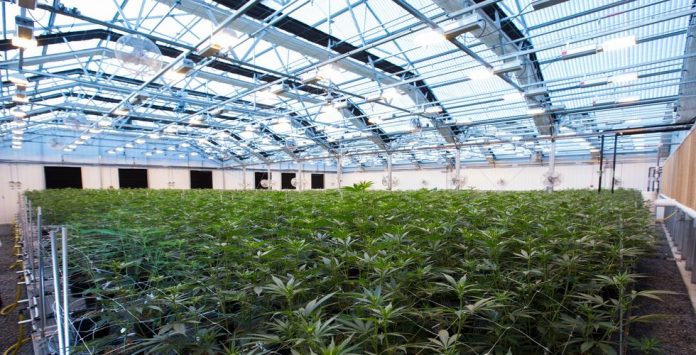 On Monday, 22 April 2019, a Boston-based cannabis company announced the purchase of one of Springfield’s two medical cannabis dispensaries, amidst Gov. J.B. Pritzker’s push to legalize marijuana for recreational use in Illinois.

As per reports, Ascend Wellness, a vertically-integrated cannabis company that currently operates in Ohio, Michigan, and Massachusetts made the purchase of HCI Alternatives.

Sources close to the matter further said that neither of the two parties disclosed the purchase price.

Also for operating a 75,000-square foot cultivation facility in Barry, which is about 80 miles west of Springfield, the Boston-based company has formed a long-term lease agreement.

The Barry cultivation facility and HCI will operate under the banner of Ascend Illinois. Chris Stone, the founder, and CEO of HCI will assume the same role in the new company. He said the deal is still pending approval from state regulators but expects a decision soon.

Ascend would gain access to a new state-wide medical cannabis market in which HCI allegedly has a 10 percent market share, Stone believes that this transaction would be beneficial to both parties as HCI will also gain benefits from the expertise of its new parent company.

In a press release published in December 2018, Abner Kurtin, founder of  Ascend Wellness said: “Ascend is excited to bring a wide variety of branded product to enhance the experience of the Illinois consumer.”

As per reports, any or all request for comment was declined by Ascend Wellness.

Back in the previous year, as per reports, at least 40,000 unique patients purchased roughly $17.7 million in medical cannabis products. And for the current year, as of March, retail sales are already more than $44 million.

According to Stone, he says that “With the rapid growth of the medical pot industry, Ascend Illinois is working on expansion plans across the state, with “possibilities in the suburbs and Chicago” with additional downstate locations.