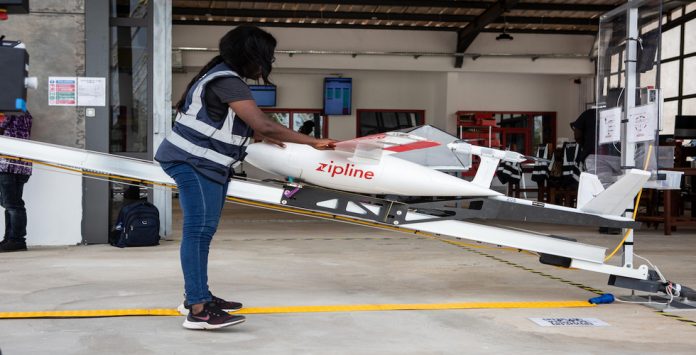 Earlier in the previous week, the Senate in Iowa gave its approval for a bill to expand the potency of medical cannabis.

As per reports, In medical marijuana,  the bill raises the cap on the amount of THC.

Before receiving the approval, doctors were authorized to prescribe a maximum of three grams of THC, however, now physician assistants and nurse practitioners are permitted to prescribe up to 25 grams of THC in a 90-day period for nine different terminal conditions.

Although, for the bill to be signed into law, it will have to receive the approvals of Gov. Kim Reynolds.

As per reports, the bill has already been put forward and awaits the approval of Gov. Kim Reynolds.