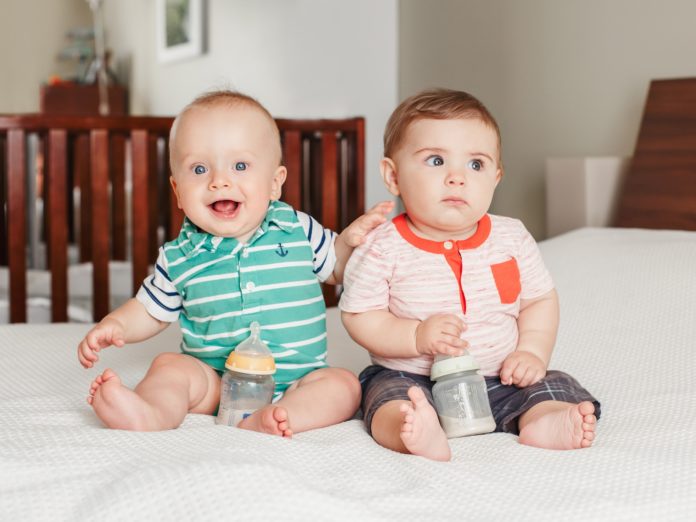 Recently, a new study conducted by researchers from Anglia Ruskin University (ARU) explores the effects of growing up in a bilingual home on children including long-term benefits on cognition.

Previously, the medical literature has identified a number of advantages of being in families who speak two or more languages. For instance, children are seen to learn better and faster since they have grown up with additional information and more things to learn in comparison with children who only had to learn a single language at home.

On the other hand, a number of studies show that there is no solid evidence supporting the benefits of learning two languages while growing up. The new study, whose findings appear in the journal Royal Society Open Science,  challenges this narrative.

The primary argument presented in the recently published paper is based on a hypothesis that looks at whether growing up in a complex linguistic environment leads to better cognitive skills and longer attention spans with a better ability to perform multiple tasks at a time.

The leading author of the research and the senior lecturer of psychology at Anglia Ruskin University, Dean D’Souza comments on the study, saying:

He further explains that “We know that babies can easily acquire multiple languages, so we wanted to investigate how they manage it. Our research suggests that babies in bilingual homes adapt to their more complex environment by seeking out additional information.”

In order to investigate further on this matter, the researchers looked at the data from over one hundred infants aged between seven to nine months.

Nearly half of these infants were from bilingual families. The researchers described bilingual families as those who spoke two or more languages at home and did not speak their first language seventy-five percent of the time outside their homes.

The rest of the fifty-one infants came from single-language households and formed the control group. Infants from both of these groups were shown a series of images and looked at their attention spans and the target of their attention.

Their targets were noted by the researchers using a camera and a Tobii Pro TX300 remote eye tracker. Furthermore, four more experiments were conducted with each of the infants including switch tasks, gap overlap tasks, visual memory tasks, and representation tasks.

After observing, the researchers noted that infants from bilingual homes were able to switch attention from one image to another in comparison with those in the control group.

This means that children from bilingual homes made it easier for them to focus on multiple tasks and things at a time. Secondly, they were much fast comparatively.

The researchers conclude the findings in the words “Is mere exposure to bilingual environments enough? We suggest that it is,” They further add that “because the infants had not yet begun to speak, it tells us that mere exposure to a second language is sufficient to observe a difference.”

The reason for this, according to the researchers, maybe due to variable environments at home. Further investigation in the future may help researchers get a clearer picture.