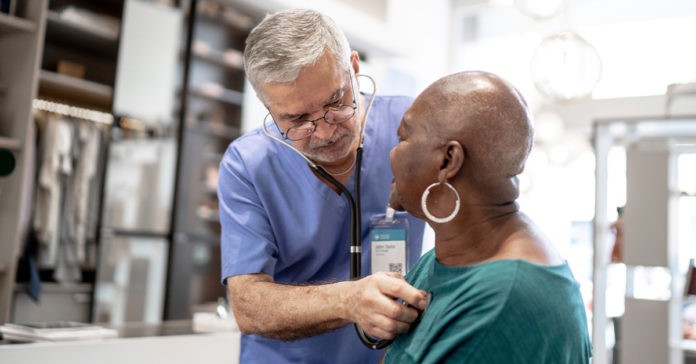 Every year millions of people lose their lives due to heart disease. In developed countries, heart disease is considered as the leading cause of death in both men and women.

Heart disease is also the leading cause of death in American women. The American Heart Association (AHA) finds an increase in heart disease in women who are under the age of 55. It is predicted that heart disease will be a reason for the death of 1 in 3 women.

A recent study explains that women take thirty percent longer than men to get to a hospital after first encountering side effects of heart failure. Women are fifty percent more likely to be analyzed inaccurately after a heart failure.

The preventive cardiologist and national spokesperson for The American Heart Association  Dr. Suzanne Steinbaum declare heart disease the leading cause of death of both women and men in the United States. But all the men and women should aware that most of the time it is preventable.

The director of the Center for Women’s Health in the Division of Cardiology, Dr. Elsa-Grace Giardina tells that more than 50 percent of women in the United States think that the leading cause of death among them is heart disease.

Steinbaum considers annual heart checks mandatory for all women to save their lives from heart disease.

Giardina finds that women experience more subtle signs of heart disease than men. These subtle signs are fatigue, back pain, jaw pain, nausea, sweating, shortness of breath, and vomiting. There are more chances of heart failure in women if not aware of the side effects associated with it.

Giardina tells that in 1993 the NIH stated that not only men should be included in trials but women also. And improvements in research are got from the past 15 years in which research for women initiated to become equal.

Both men and women can be prevented by avoiding smoking, and alcohol drinking. Also, maintenance of moderate weight, Activity of exercise for 150 minutes a week, and adequate sleep can prevent heart failure. Depression is also a cause behind the increased risk of heart failure.

Giardina tells that the women who experience gestational diabetes or hypertension during pregnancy have more chances of coronary artery disease at a later point in life. Similarly, the women who have abnormalities linked with arthritis like rheumatoid arthritis or systemic lupus are at greater risk of heart disease.

Women or men can be prevented from heart disease if both visit a physician and get screened for the markers of heart disease. Similarly, if someone has already experienced a cardiac event, live a healthy life by following the preventive measures issued by a physician.

Storing Cucumbers in Refrigerator is a ‘Big Mistake’

Can Cannabis Improve Memory and Focus?