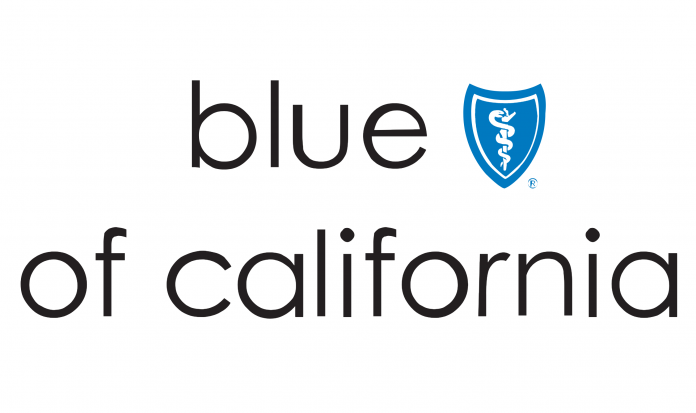 After doing business for 80 years, the company Blue Shield (California) has moved its head office to a new location. The new place is Oakland City Center at East Bay. To mark this new change, all employees of this company are cutting the ribbon of the new building in a small ceremony today. Oakland Mayor Libby Schaaf, the Councilwoman Lynette Gibson McElhaney, and many prominent leaders would join this ribbon-cutting ceremony.

“We are excited to be a part of the Oakland community,”

He shared the company’s mission is to provide a health system that is affordable and effective at the same time. The business welcomes to work with officials and local organizations to create a positive impact on the health and wellbeing of everyone who lives in Oakland. Further, he announced a $1-million contribution to “Oakland Promise,“.

Oakland Promise is an educational initiative tossed by Mayor Schaaf in 2016 at Oakland Unified School District and it works on encouraging more and more students to graduate college by the end of 2025. The “Oakland Promise” will provide financial help and support to everyone who needs it. Blue Shield, now being a part of this initiative will also support this program through a mentorship program. For more latest news about Blue Shield, click here.

The Mayor, Libby Schaaf welcomed Blue Shield to Oakland through heartwarming notes on behalf of every person. He also thanked Blue Shield for the generous support for community education.
Blue Shield (California) works on providing a worthy health care system that is affordable by maximum people. It is a not-for-profit, independent organization, which is also a member of the Blue Cross Blue Shield Association. It has approximately 4 million members, 6,800 employees and generates $20 billion annual revenue.

The organization was founded in 1939 and has been operating from the San Francisco headquartered for the last 80 years. It has helped the local communities to get general healthcare, dental health, eye health, Medicaid and Medicare health for them. This new partnership of Blue Shield will ensure access to health care for Oakland communities is a need, says Congresswoman Barbara Lee, in her statement.

The ribbon-cutting ceremony also celebrated Blue Shield’s finale of the #80ForOakland campaign. This 80th anniversary was celebrated along with the head office’s relocation to Oakland. The campaign #80ForOakland was started by the company to motivate and encourage its employees to work on volunteer and community service projects and activities. So far, it has exceeded more than 80 projects and 120 engagements in all corners of the city.

One of them is the Make Time for Health in association with the American Heart Association and the Oakland Unified School District. This project is the Roots Community Clinic on helping with a new blood pressure treatment called kiosk. It also sponsored and participated in the Oakland Pride Parade, and helped in redeveloping the project of a playground with KaBOOM at a local school. More than 650 employees have volunteered for 3,700 hours at local non-profit projects to show their support for the Oakland community during the year 2019 alone.

This new office will faciliate1,200 Blue Shield employees and is expected to bring millions of dollars to help the local economy. They would be shopping from the nearby stores, eating at local eateries and using the closely located services. It is just the beginning of Blue Shield that would help to bring Oakland’s small businesses to a rise in the future. Lastly, the company plans to hire more than 100 employees in its new Oakland office in 2020.

Click here to get an update of current vacancies at Blue Shield.

How to Prevent Bumps and Acne After Waxing?